Is school choice the right choice for your child? 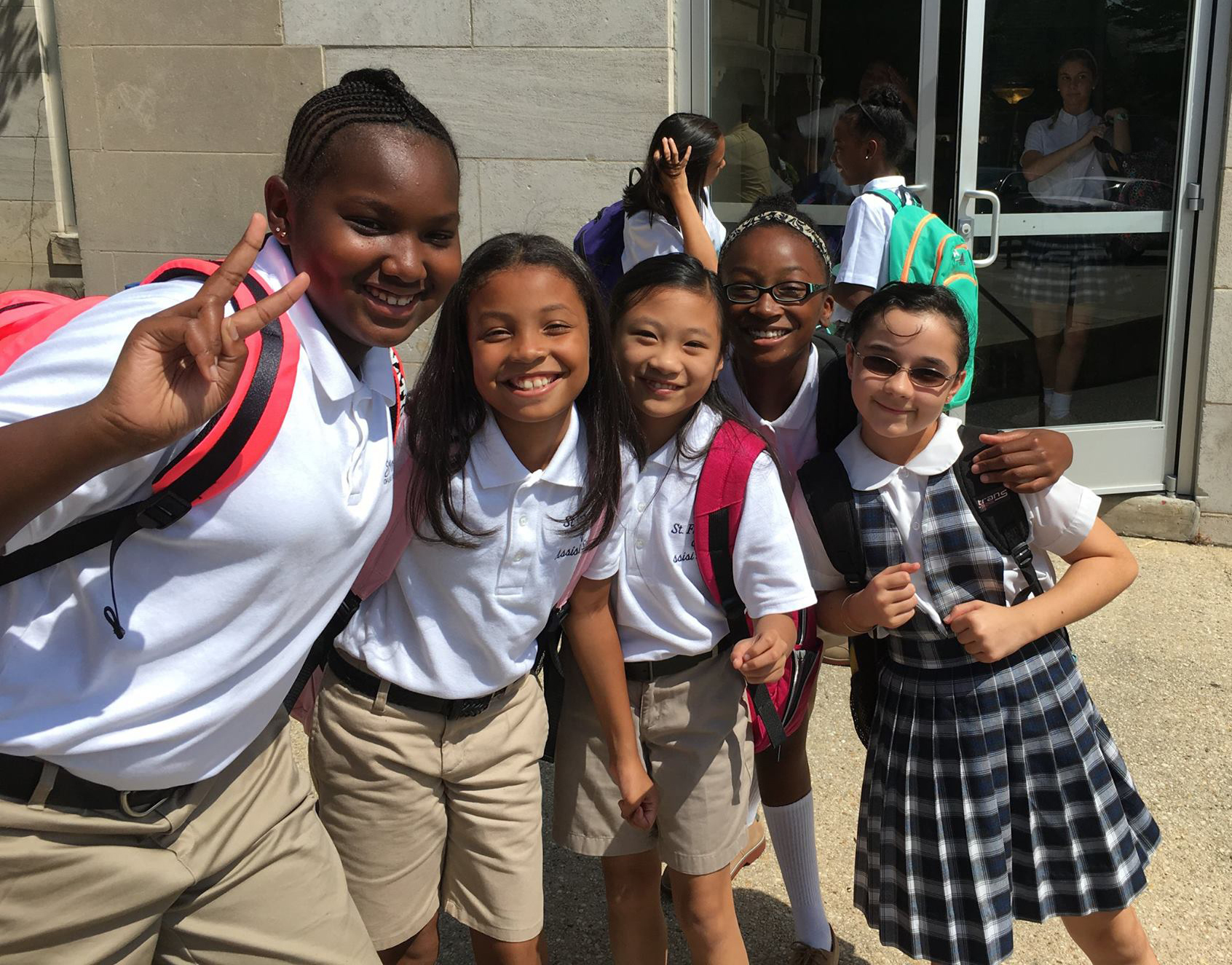 I recently met with a new CSFB trustee, who described his daughter’s charter middle school. It is a single sex middle school that, as of August 8th, had already started its school year. This is school choice and a great example of a school trying something different. As a Baltimore City Public Charter School, you get into this school by lottery until the school is full. Is this model the “right” one for every student?

A friend’s son is starting to feel crippling anxiety about the start of school in September. He is 9. The cacophony of the school and class size aren’t working for this child, who’s mother describes as “sensitive.” Although she purchased a home in Howard County “because of their fantastic public schools,” this system is probably not going to work for her child. She is pursuing alternatives, but at a high price tag. Can she afford the kind of school she thinks will serve her child best?

We have been inundated with phone calls from parents who have not heard if they will receive funding from the State – which they had last year through the BOOST program. It is August 11th. School starts in less than 30 days. I work on the BOOST commission, and even though MSDE is working feverishly to complete the awards process (since the General Assembly allocates these funds annually) the timeline is outrageous for over 2,000 families who are waiting to learn if they will have funding to keep their child in the school they attended last year. Is this fair?

One Mom shared with me that if her daughters have to leave their school, she will have to leave her job. Last year, her daughters were able to take advantage of the after school program at their private school, and she was able to take a much better paying job because she was able to work until 5:30 PM and not worry that her girls were “home alone in a neighborhood that is not so safe.”

These are the kind of issues that families face, especially low income families, in our city and state. Conversations about school choice need to acknowledge these scenarios and consider how we can provide equal access to education that will work for each individual child.

Previous Post
Thank you CSFB Donors; We Raised $21,145!
Next Post
Coming to our Senses on Education and Poverty