Committing to Studies (and Missing the Game) 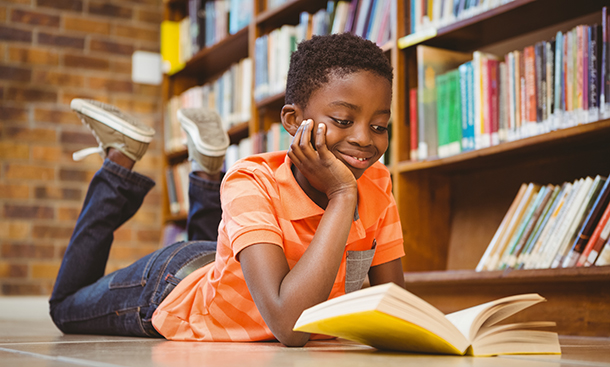 The other night, I stayed up way too late watching my beloved Baltimore Ravens lose a very well-played football game to the Pittsburgh Steelers. Driving into the office, I remembered a few years ago when I would come in and our program administrator of 15 years, Joanne Sanders, and I would take AT LEAST the first 15 minutes of our day reviewing plays, celebrating victories or lamenting losses. But no more. My personal football guru (who knew more about stats and players and plays than my husband, who coached little league for five-plus years) was nowhere to be found.

Joanne no longer watches football. No more play-by-play coffees or trash talking the opponent, surmising what changes will be made in the line-up or composing letters of protest to officials who really DID make the wrong calls against us. Why you might ask? Concern for the health and wellness of those who play? Boycott of the league for political reasons? The fact that she can no longer tolerate her family routing for the other team? (She cohabitates with Boston Patriot and Pittsburgh Steeler fans).

NO. The loss of my co-worker as SUPER FAN is because of education.

In May 2016, I had the pleasure of watching Mrs. Sanders walk across the stage to accept her AA degree, the first in her family to do so. Since then, she has not stopped. She enrolled in Coppin State University, where she is working to complete her BA in Psychology. And believe me, she will not be stopping there.

So now instead of football on Sundays and Monday and Thursday nights, it’s study time. And her efforts are paying off. I don’t want to jinx her semester, but a 4.0 is well within her reach because of her commitment to her studies.

And this is what Children’s Scholarship Fund Baltimore is all about – education that our families make a commitment to, and partially fund, despite the circumstances they face. And believe me, if they need to “miss the game” to do it, they do.