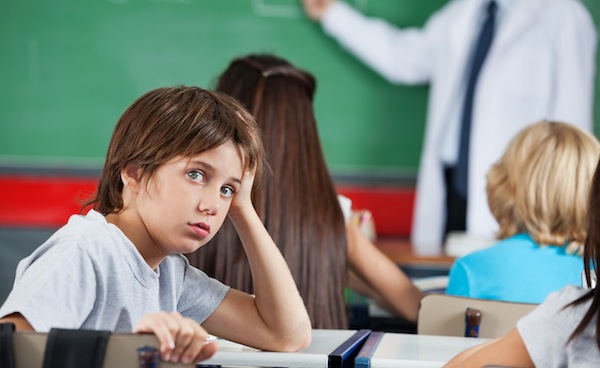 Indiana, one among 45 states which adopted common core was the first state to withdraw from the Common Core math and reading standards, amid conservative outrage over the education benchmarks.

Indiana Governor Mike Pence stated, “I believe our students are best served when decisions about education are made at the state and local level.”

As states struggle to adopt, prepare and teach to Common Core standards, it seems that current students are the fallout. In an official state survey of Maryland teachers, Only 29% of teachers said they received enough professional development support from their school and school districts to have Common Core fully implemented by the 2013-2014 school year. 50%, said they had “some, but not all” the professional development they felt they needed. Perhaps there was not enough of a “runway” for the standards in Maryland, especially given that we continue to administer the MSA tests.

So, as the state ends year one and begins year two, what will the new Superintendent in Baltimore want to do regarding the standards? As these decisions are made, will the standards improve our public system of education or serve as another attempt to fix a system that is just not working well enough?