Thank You Donors and CSFB Supporters! 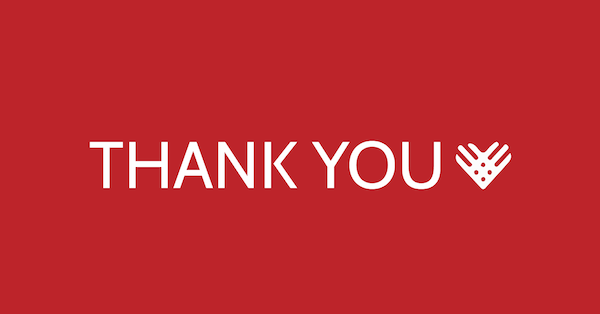 Because of your generosity, we were able to raise $3,270 on #GivingTuesday. Thank you for giving to an organization which directly impacts your local community by helping Baltimore families in need!

Additionally, as part of the #GivingTuesday movement, you contributed to something much larger. As part of the overall #GivingTuesday 2015 donations, over $116 Million dollars were raised, there were 1.3 Million total social media mentions and triple the amount of users reached on Facebook! Over 71 countries around the world participated and the top five issues talked about were: 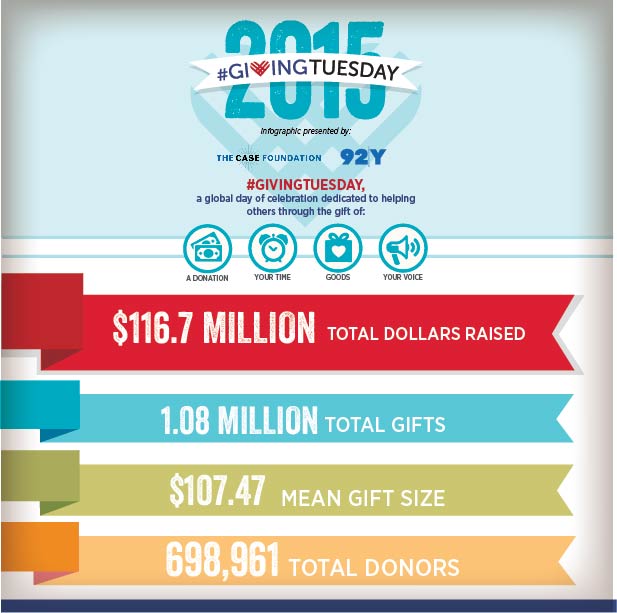 Whether you aided CSFB with a monetary donation or you simply showed your support by telling your friends or posting on social media, your contribution is invaluable. Thank you!

P.S. If you missed Giving Tuesday, it is NEVER too late to show your support.