With only two dedicated staff supporting hundreds of families it can get very busy here, but we take it all in stride. Contact us with your questions. 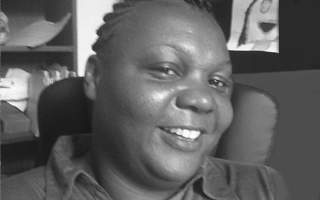 Program Administrator, Joanne Sanders has worked for CSFB since 2001. Joanne assists families in all aspects of the scholarship application process, serves as the liaison between families and the school they choose, and works directly with our school partners and CSF, Inc. to provide funding. Ms. Sanders lives in Baltimore City and is an active, involved parent at her daughters’ charter and private schools. Ms. Sanders is currently attending Coppin State University in pursuit of her B.S. degree in Psychology. 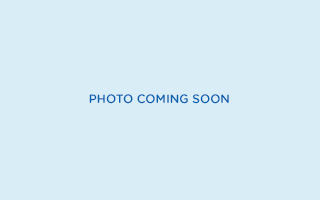 Executive Director Erica Jensen joined CSFB in July 2022. She has spent the last several years as an elementary school teacher in the Maryland Public School System, in Queen Anne’s County, and Baltimore City. Erica is also an arts mentor for Creating Communities, a non-profit providing art and STEAM programs for the underserved populations in Anne Arundel County. As such, she led workshops for Title 1 schools, HACA (The Housing Authority of the City of Annapolis), and The Centro de Ayuda, (The Center of Help), an organization supporting immigrant families. Erica was named a HACA Hero for providing outdoor programs during the pandemic to the school aged residents of The Housing Authority of the City of Annapolis. Ms. Jensen’s passion and advocacy for school choice stems from her experience as a single mother of three boys who attended both public and private schools. Erica lives in Annapolis with her family and crew of rescued cats and dogs.