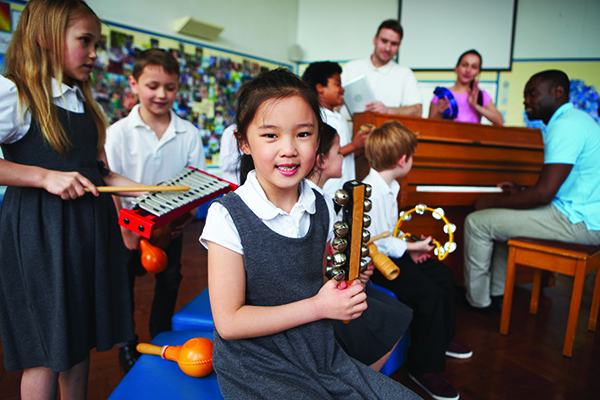 CSFB’s Annual Fund campaign raises money for each fiscal year. For the 2017-2018 year we exceeded our $145,000 goal by $257. Gifts from individuals, corporations and family foundations directly supported over 80 of our scholars at the schools their parent or guardian chooses.

In addition, we are working to conclude our Fund the Future campaign. Launched in 2016, this campaign was created with the intention of raising $1 million in three years, by June 30, 2019. However, between generous gifts, direct donations and more than $170,000 in matching donations, CSFB has already raised $961,850! We hope to meet our goal and concluded the campaign by the end of 2018 allowing us to better forecast the number of available scholarships and bring new families off of our waiting list sooner.

Thank you to the many contributors who made these campaigns a success. It’s a tremendous way kick off our 20th school year in Baltimore!

If you would like to help CSFB succeed in sending students to the schools of their choice, consider making a donation.