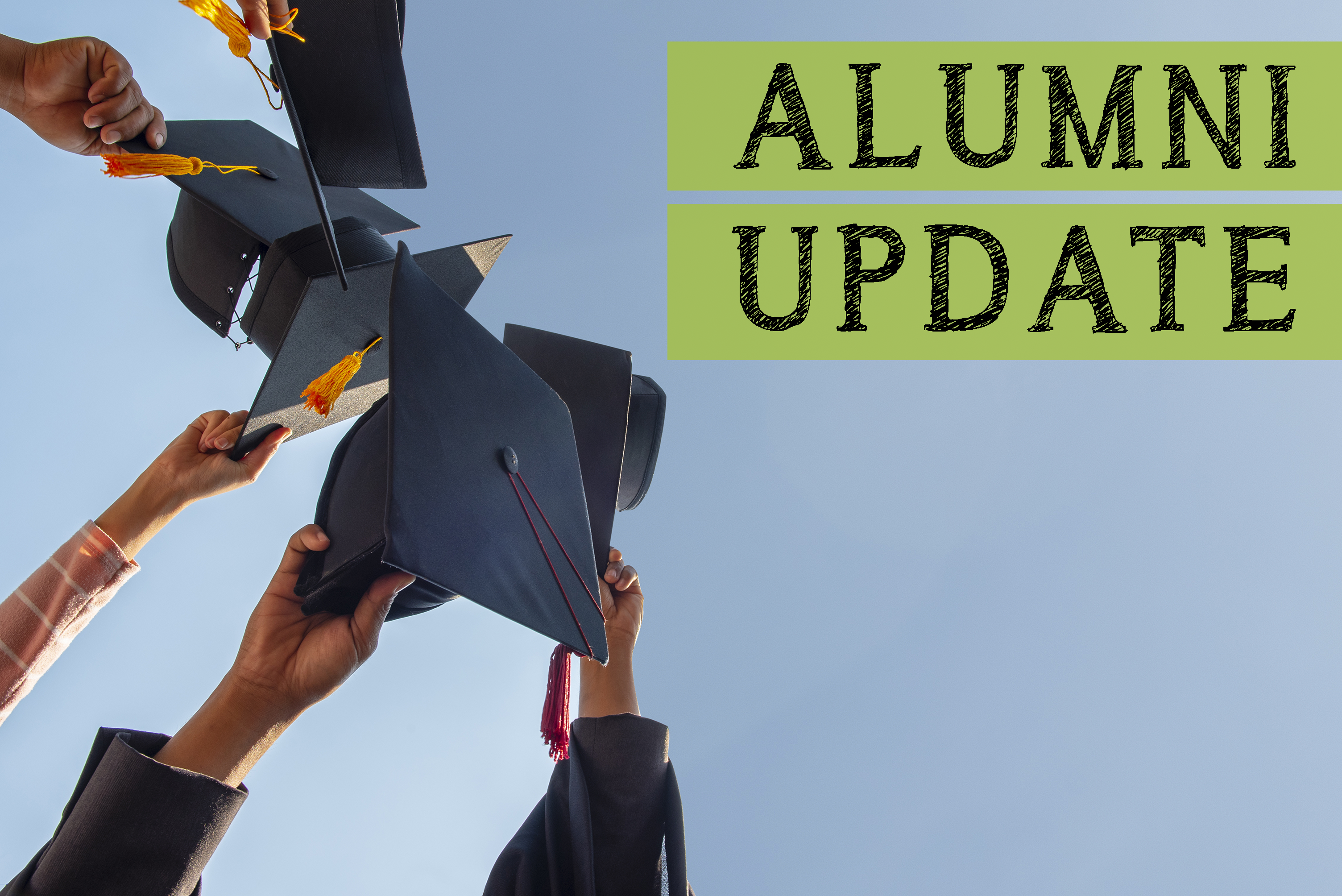 We love hearing success stories, especially those stories about CSFB scholarships that have helped children succeed. They inspire us, and so does Ju’waun! Ju’waun started out as a CSFB scholarship recipient, and this past May he graduated from Loyola University of Maryland and he has an apprenticeship with a television station lined up.

Ju’waun’s mom found out about CSFB from a friend whose child was already in the program. She reached out to CSFB when she could no longer afford private school but wanted to find a way for Ju’waun to stay at the school he was then attending.

Ju’waun attended St. Pious Catholic School and Cardinal Sheehan with the help of scholarships from CSFB.

After 8th grade, Ju’waun went on to Calvert Hall High School. Here is the piece he wrote after his graduation there in 2014:

CSFB was a big part in supplementing my tuition to attend St. Pius X School. I live in a failing school district and my mother chose for me to attend a Catholic school to have a chance at a better education and safe school environment. Not knowing how it would be financed, she reached out to CSFB. After qualifying, she was able to make the tuition payment. This has made a big difference in my life. Upon graduating from St. Pius, I was accepted to Loyola and Arch Bishop Curly as well as receiving a partial scholarship to St. Paul School for Boys. My school of choice was Calvert Hall College. Since attending CHC, I have been a member of the National Honor Society for Spanish for four years, have maintained a 3.6 or higher average while playing sports and have also been a member of the Black Awareness Club. I have been a summer intern for Johns Hopkins University and a mentor for students at a local middle school. I am blessed that my mother took the extra steps to afford me a solid education. My education has allowed me to become a very well rounded person. The next step in my education will be college. I have been accepted to Towson University, Drexel, Mount Saint Mary’s, George Mason and Loyola. I plan to use my degree in the area of physical therapy for youth and adolescent athletes. I would like to thank all the donors who made my middle school education possible.”

Ju’waun went on to Loyola University of Maryland for college, but he wasn’t content with just being helped by CSFB, he wanted to give back to the program as well. For two summers, Ju’waun worked as CSFB’s first-ever alumni intern and assisted us in creating an alumni database and reaching out to find alumni through email, phone calls, and social media.

This year, Ju’waun graduated from Loyola with a major in English and a minor in Sociology. He recently shared:

Thank you to all who value the importance of education. Because of the strength of my mother and assistance provided by CSFB, I had the opportunity to have a great primary and secondary education which provided the foundation for my academic success. I thank you.

I am now a proud graduate of Loyola University Maryland, Class of 2019. Next week I will begin an apprenticeship at WJZ TV in Baltimore.”

Ju’waun’s story is not an uncommon one for CSFB scholars – we’ve helped more than 7,900 students in Baltimore have a say in their education. We provide students with the chance to learn the way they need to, find the supportive environment they seek, and to thrive in their education and beyond. And just like with Ju’waun, it results in lots of success stories – our students have a high school graduation rate of almost 98 percent, and 84 percent of our scholars don’t just graduate high school, they go on to college as well.